Elmbridge Village is a thriving retirement community in the heart of Surrey, providing a mixture of communal facilities, flats and bungalows.

The development provides 39 Extra-Care Residential Apartments and Communal Facilities to the existing village of 236 dwellings.

The concept of the design was to create three distinct social and visual centres for the development which consisted of the Gateway approach, the Village Street Scene, and the Village Green at the heart. The aim was to create a new gateway and Village Street, with communal rooms on the ground floor ‘shops’. This reflects the built heritage and historic character of nearby settlements in Surrey, including neighbouring Bramley and Cranleigh.

Elmbridge Manor and Arun House, create a street with active frontage and architectural character similar to nearby village high streets. Completed in 2016, Elmbridge Manor contains communal facilities, 19 (1 and 2 bedroom) luxury extra-care flats, nurses and visitors accommodation. The village communal facilities include a restaurant, village hall, meeting spaces, and the administration hub, which are centrally located within the Manor overlooking the Village Green and create a vibrant hub of activity.

Arun House, the newest addition to the village, had its official opening on the 19th July 2018 which was attended by the Mayor of Waverly. The building provides a further 20, 1 and 2 bedroom, luxury extra-care apartments which have been finished to a high standard. Thrive have been involved in the project for approximately 10 years, having witnessed the evolution from concept to completion. 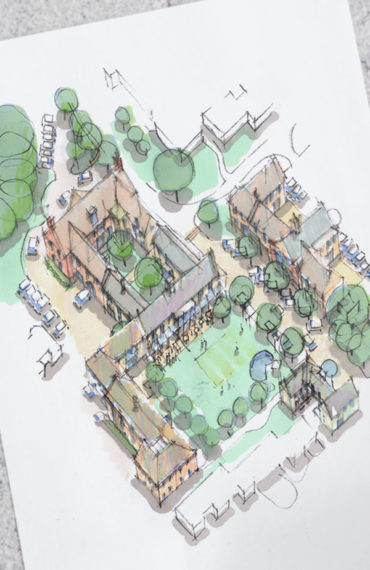 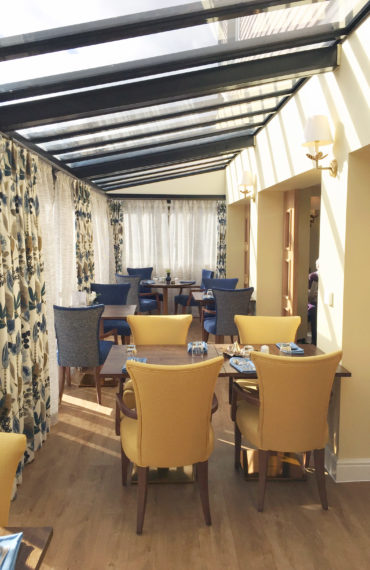 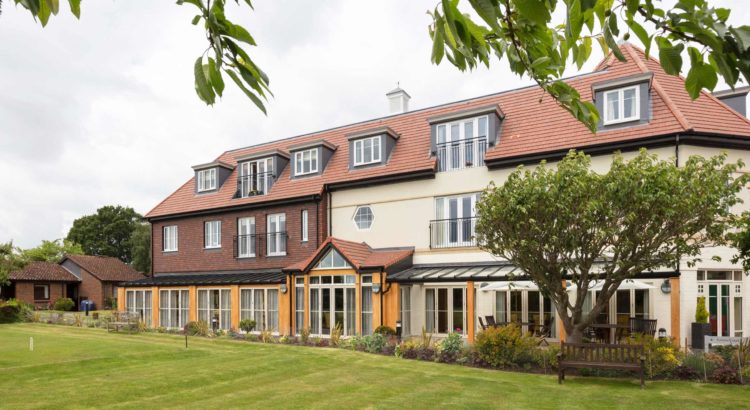