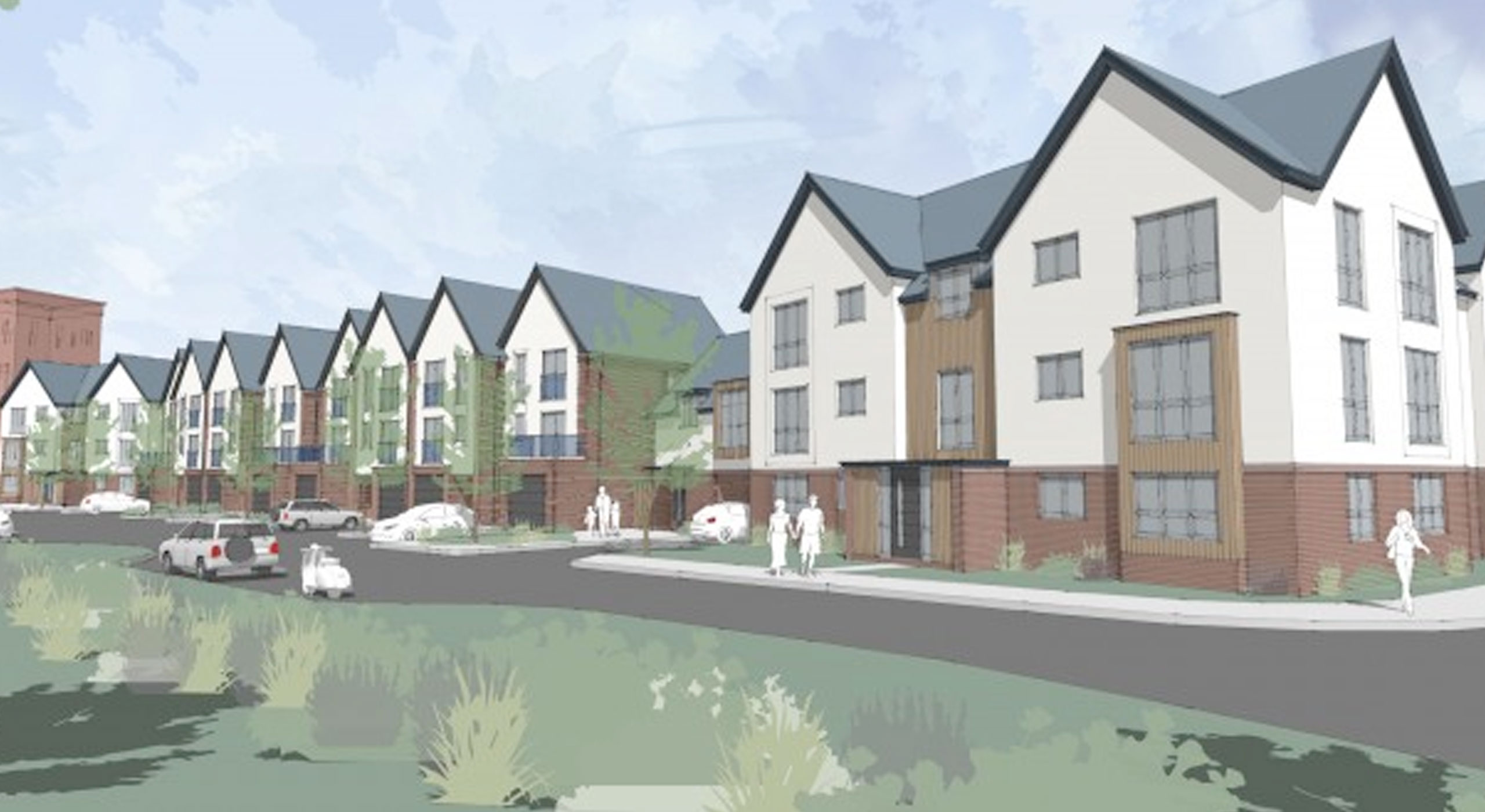 The site lies to the of Frenchay Village, immediately to the north of Frenchay Common, with the southern part of the site forming the edge of the Frenchay Conservation Area. The former Hospital buildings are located within the grounds of a Grade II listed Georgian mansion known as Frenchay Park House, which is to be retained.

The previous history and prominence of the site within the local setting resulted in an extremely detailed outline application, which the planners vigorously adhered to through the pre-app process. This required a scheme which, whilst small, had to rationalise detailed parameter plans, 3 character areas and the most complicated affordable mix provision imaginable, as well as satisfying Redrow client standards.

Phase 2 is currently in the planning process with Phases 3 & 4 under development for submissions later in the year. 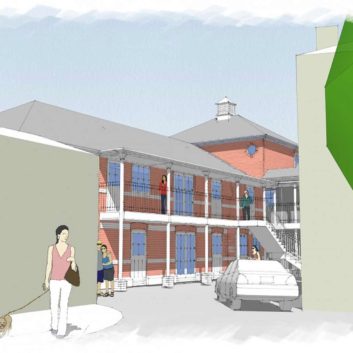 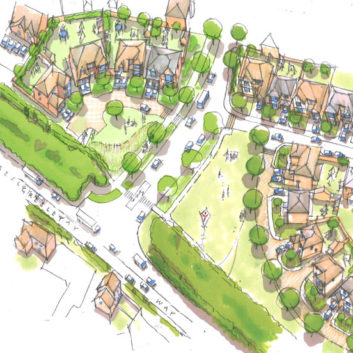